Do not live in a summer apartment without knowing its past

My name is Salma, a graduate of the Faculty of Commerce, she is married, and I have a daughter named Malak and she is six years old, my young son Yassin is a year and a half, and Josie Mohamed is a pharmacist and they live in Cairo. 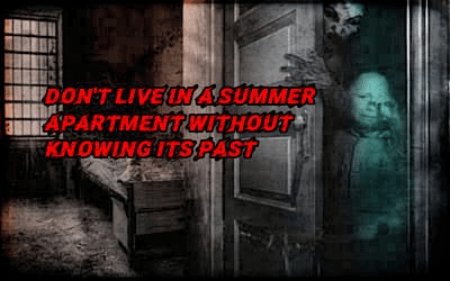