Give me back my clothes

My name is Salwa. I am 18 years old. I will tell you about my story, which is very difficult to find 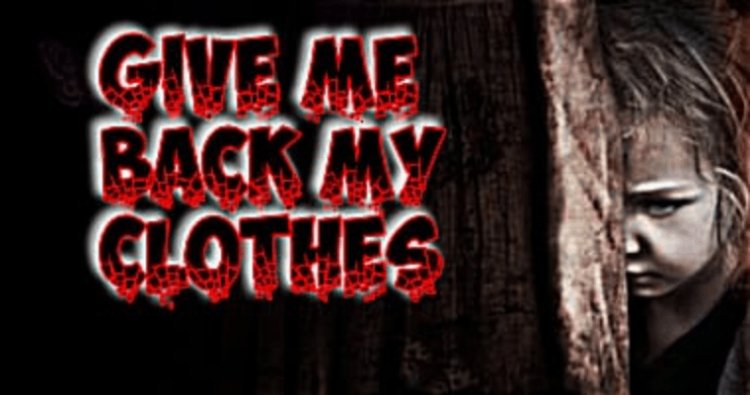