All our lives, we hear about outer space, but not all of us know a lot of information, so today we will take a missile and go out to space and know everything about it 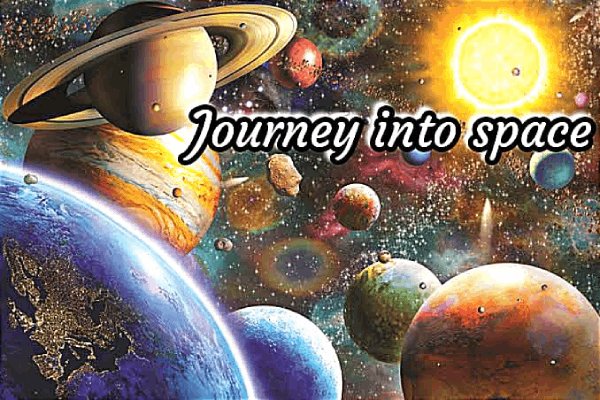 All our lives, we hear about outer space, but not all of us know a lot of information, so today we will take a missile and go out to space and know everything about it.

Here, we go down from space and start to see what is in the galaxies. We will find that the galaxies are full of stars, numbering in the millions, and between each star and the other we will find a distance. I mean, clowns are large gatherings of stars, but not every star will be similar to the star before it, as humans are different. The stars are different, and from here you will know The stars are different in their shapes, types and sizes
Galaxies have three types. The most important thing is that our galaxy was a spiral and it is a type of galaxies because it still has an elliptical and irregular galaxy. 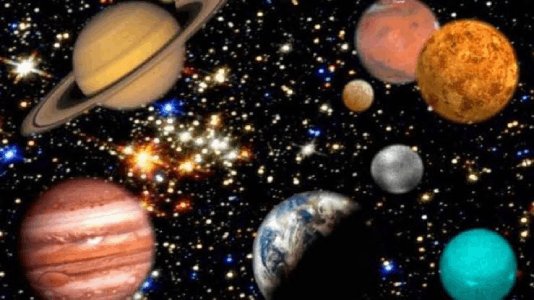 The stars are like this, something like a bulb. This bulb provides us with light and heat. I mean, if you go out and touch the bulb, you will feel exactly the heat and light that we find in the stars because they are glowing bodies that radiate light and heat and are large in size.
We all see the stars in the sky, but we all agree to notice that these stars are not the same color. For example, we will find the color of a star that blames it red. The temperature remains low, unlike if the temperature is blue, but the stars are made of gaseous materials like the star of the sun that we have and provides us with light and sun 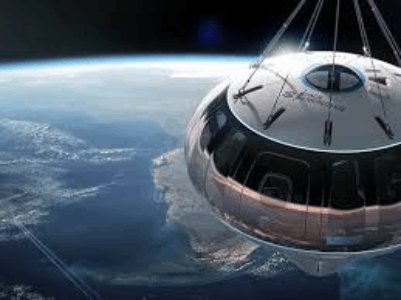 It is the exact opposite of stars, because the planets are dependent bodies, meaning that they do not have light or heat. It is possible for someone to ask how the planet has no light or heat. However, we will say Beinur, because it derives light from the nearest star to it, OK, what is the closest star to Earth?! is the sun
The planets were revolving in specific and elliptical orbits and orbits, and they were formed not by gaseous and rocky needs, except that the planet is smaller than the star 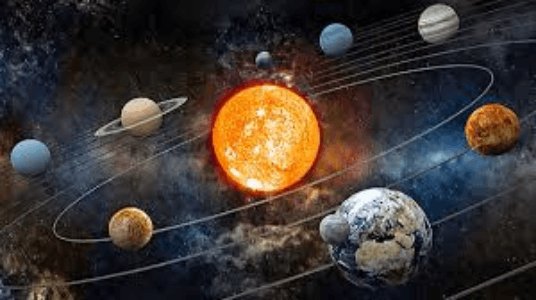 We must know that the moon is an opaque body and revolves around the earth due to gravity, but why is it dark, even though the moon is visible in the darkness because it reflects the sun’s rays on it

This phenomenon is the result of the collision of two stars and led to an explosion, and a group of gaseous bodies formed from it and formed in the form of a cloud of dust.

After that, we will have other space objects
Like meteors and meteors, they both have the same path
We start the first with meteorites: Of course, our Lord protected the Earth with the atmosphere, because when any space object near burns, the same words are true.
As for the meteors, when they are close to the atmosphere, they burn completely and produce arrows of light that we can see in the sky, and of course the only object that remains on Earth is the meteor

Of course, all of God's creation is beautiful, but we know about space other than 10%, but it means many things that we are still connected to.