Khalil's uncle and the value of the beans

I am Khalil’s uncle, a simple man. My wife and I were living. We have four children, Muhammad, Hussein, Sayed and Ibrahim. May God bless them and protect them. Life was simple, but beautiful, and they were satisfied with what was divided 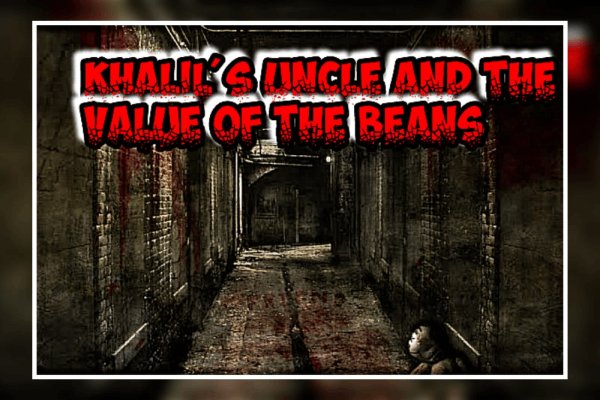 I heard his words and our soul crossed him. The first time he recited the Qur’an, we met Hussain, my son, who was sitting writhing on the ground. I fell asleep, and the Sheikh was sitting more and more in the Qur’an. We started to hear the doors being opened and Hussain Fadl writhing on the ground until he cut off the movement completely, but the sheikh reassured me and said that he had been well and that he could have been hurt. If you catch him and say that this was my wife's companion, I can't believe that she died and I want to take her role, but of course this is something harmful and it had to end and really from that time God bless him, nothing else happened and this was my whole story............. .