I am Mohamed Salem, I am 25 years old, a graduate of tourism and hotels, but unfortunately from the first time I graduated, I could not find a job over coffee. 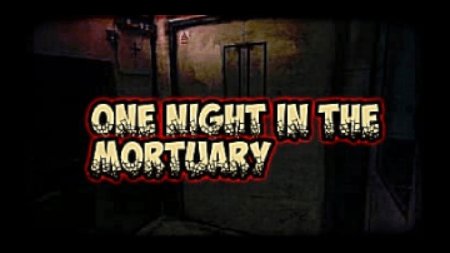 One night with the dead was enough that she patted the knot from the whole place
Only one night inside the morgue is enough to make you live one of the most terrifying nights as it was enough to make me decide to give up the job to someone who is strong before him or can adapt to the situation, but I will not be able to suffice what I saw on this promised night........ ........