I am a happy young man of 18 years old, my father, may God have mercy on him, died years ago, and I stayed as they say, the man of the house, and I came to work from 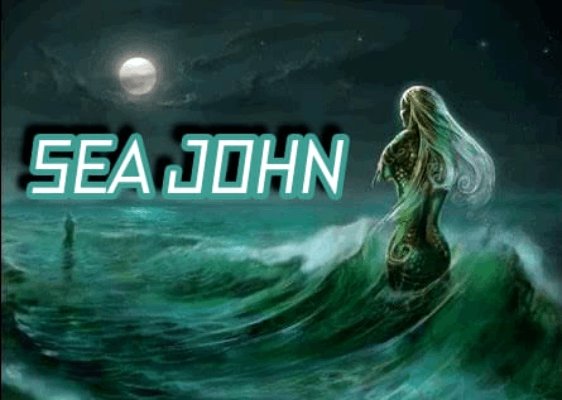 I am a happy young man of 18 years old, my father, may God have mercy on him, died years ago, and I stayed as they say, the man of the house, and I came to work from
I am young and take on work and food and bear the responsibilities of my mother and my sisters since I am the older brother
I only had one owner, Tarek. He was the best thing for us. We go out at night to walk on the sea and for hours, I mean, we go down, not very, I mean, but we go to the sea, especially Tarek, because he knows how to float and I really testify to him that this is like a fish, but I was not allowed to swim, very much, I say no, Tariq. But he designs and the friends pull each other, but I always used to leave him, he bounces first, especially since we are bouncing from a great height, I mean
This issue frightens me, and on a day, on a Thursday, and we were told to go to bed, and as usual, Tariq sat down to go to the sea, but I do not know why this time in particular. I was very refusing to go to the sea on this day, but as usual, Tariq insisted that he go down and sit down. I didn't get to meet Tariq...
At that time, his idea was to make a prank in me, as usual, in order to get me under the water. I preferred to forge with the water, and the current was very strong, and I shouted, and I say, Tariq, if it was a prank, I would die by saying, but there was no sound in it, not even Tariq.

I woke up and found people huddled on top of me and they told me that there was a boat that saved me
This is their time. It is not our time. I sat calling for Tariq, although I knew that he was free. That's why I took my part and went and said I go to his house. It could be a soul. It was my last hope. We went at night and took each other and went to the house and went to lock my stomach and preferred to sleep until I slept and suddenly appeared in the dream one of her looks very terrifying but her shape changed suddenly I am not very beautiful and she was saying incomprehensible words other than one word but he had to die. And she said in a loud voice, I am saved, your wife is from the other world and he will protect you from any danger and make you stronger and at that time I woke up and didn’t understand, I understood this was a dream and not a reality. In a strange way, I was surprised, and even the most senior Muhammad did not understand what changed me suddenly, especially since he was always complaining about me and I did not understand, and one time I did not understand everything at work, and clients asked about me
But I always had Tariq on my mind. What happened?
After how many days I heard strange noises and movements in the street, I met Tariq's mother running down the street and they say they found Tarek's body, Mahdofah on the shore. To this day, I don't know anything about him
Today is over and I went home. I went to sleep, but there was something that worried me from my sleep. I woke up and found these strange women present and his workers laughing and saying so loudly that I was scared.
He didn't have to come down, not on his dates, this is not a time, this is ours, and I sat saying, but you, I will make you the most intelligent person in your field as long as you hear my words and keep the covenant
As for the covenant, I would never marry again, and I was satisfied with it
I preferred this a lot until I loved one and said I would marry her and what happens happens
A lot of problems happened. I got tired and lost the experience. However, they did not want to leave me and me, but they only came to me with this savage, and it kept harming the girl I was engaged to, to the point that I broke up this engagement so that she would not be hurt.
One I know, when my condition changed, he advised me to go to a sheikh to get rid of what I'm in and I actually went to him and I stayed better and didn't show me, but they are satisfied until now. Every time I think about the passport, something happens that stops the passport and since then I am in the same situation.........