The phenomena of our beloved country Egypt

Egypt is known for its many bounties, and this is the most important thing that distinguishes it in our Arab country. We have very great features, the most important of which are the natural manifestations in our country, such as mountains, plateaus, plains, hills, seas, islands, and rivers, and we will know something about them 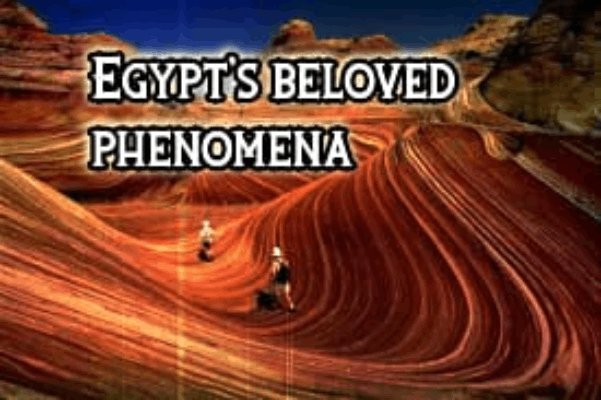 Egypt is known for its many bounties, and this is the most important thing for its distinction
In our Arab homeland, we have very great advantages, the most important of which are the natural features in our country, such as mountains, hills, plains, hills, seas, islands, and rivers, and we will learn about them.
The first thing we need to know is that the Nile River has a very big factor in our lives, and that the most important feature of it is that it contains fertile flood plains, and of course it helps us in agriculture. 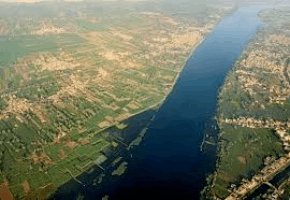 However, east of the Nile, we have the Eastern Desert, which is characterized by the presence of many mountains, solid rocks and plateaus, unlike the Western Desert, which includes yellow sand and depressions. Of course, we cannot forget the Arabian Peninsula, which is located between the Gulf of Aqaba and Suez and the Red Sea, which contains many islands. 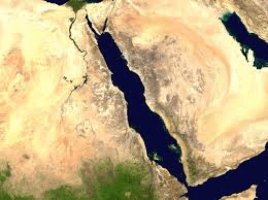 If we find if it is built on the map, we know that it shows heights like mountains and vegetables
Dark brown indicates higher areas
As for the green color, it indicates the low ground, such as the plains
Well if it was light green
The dark green indicates depressions
The yellow color indicates average altitudes
Finally, the blue color denotes water bodies

The mountains are a high ground with a steep peak on both sides, such as the Oweinat Mountains and Saint Catherine's Mountain 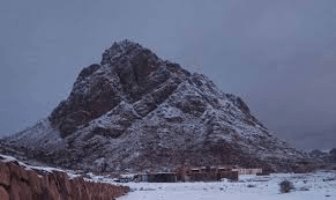 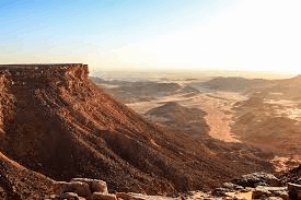 The islands are an area of land surrounded by water on all sides, such as Lake Shedwan in the Red Sea 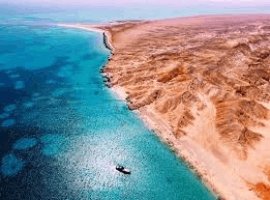 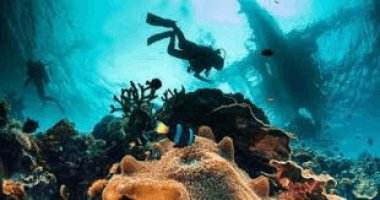 The Peninsula, which is an area of land surrounded by water on three sides, such as the Arabian Peninsula

Seas: an area of salt water smaller than the oceans, such as the Red and Mediterranean Seas 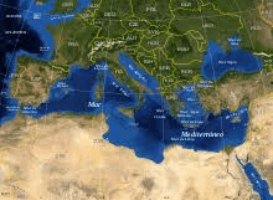 Rivers: It is a fresh water stream like the Nile River
Lakes: They are an area of water surrounded by land from every direction. It may be fresh or salt water, such as the fresh lakes in Khair Nasir and the salty Lake Burullus.