One day, a person appeared who spread joy to people and entered the hearts of every home He reached the point where he exceeded the number of his followers of more than 142.7 million followers. The Senegalese content maker's followers on YouTube have reached 4.9 million followers, after he posted 540 videos, and garnered 1.8 billion views 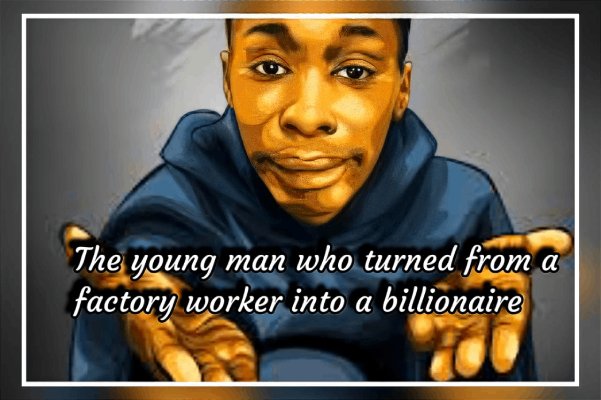 One day, a person appeared who spread joy to people and entered the hearts of every home
He reached the point where he exceeded the number of his followers of more than 142.7 million followers.
The Senegalese content maker's followers on YouTube have reached 4.9 million followers, after he posted 540 videos, and garnered 1.8 billion views. 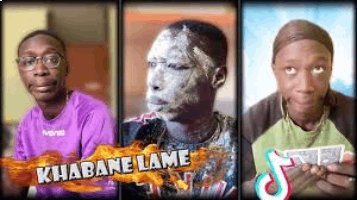 Xabi was born in Senegal on March 9, 2000 and grew up in an apartment complex in Chivasso, Italy from the beginning of his life, where he still lives.
He also practiced athletics such as football and basketball in high school and played in the junior basketball tournament
With the beginning of Corona and when the World Health Organization announced according to the World Health Organization
Hence, "Lam" knew the world of "Tik Tok" and was at this time working in one of the factories of the industrial town of Chivasso in northern Italy, but he was dispensed with in the factory.
But he did not give up and decided to invest in what he finds his identity in and started making cute videos based on hand gestures, a silent face and a distinctive sarcastic smile.
And he began to comment on the spread videos and make fun of them, and at that time he used the silent language and saw that it was a universal language, and soon achieved a rapid interaction with users of social media platforms 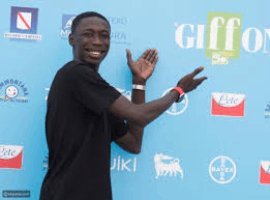 After his work, he returned to his modest apartment and took advantage of the spread of videos that carried a kind of provocation to social media users.
Such as cutting a banana with a knife or locking the car door and other incomprehensible clips, as he modifies the methods of people in videos who find it difficult to do natural and simple things, so he adjusts them without words such as peeling bananas directly and then follows that by nodding his head and extending his hands forward m
In the sense that it is something that does not require thinking and is very easy
At first, the Senegalese content creator used the Italian language to comment, then he would comment with Italian texts on the clips he creates, but the silent interaction was the reason for the spread of a video of him mocking eating Italian pizza with a knife
And after this clip, the number of followers began to increase until Khabe reached stardom and became a very famous person and met artists, so that he received an admiration from Mark on one of the videos.
Where this young man did not rely on any propaganda or communication with other stars to reach his content to the audience, but he relied on one thing, which is his light spirit that overcame us 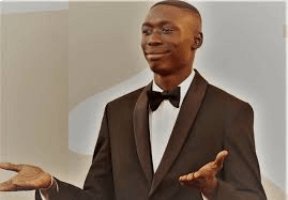 And he relied on his mockery of the provocative videos, whose people claim that it is difficult to solve a specific thing, which is originally a natural thing and not as difficult as they claim.

Now Khabe earns from TikTok funding for content creators as well as working with other brands, according to the American newspaper.
Also, this young man had a big dream from his point of view, where all he wanted was to buy a house for his mother, and now he fulfilled his dream and bought this house, which is one of the largest houses and also bought many types of luxury cars.

Hence, we can say that a very small idea that does not require effort can be a reason for a person’s prosperity, but he must have acceptance with people because if he does not gain the approval of followers, he will be exposed to a lot of criticism that will reap on its content. The most important thing is people’s acceptance of the person presented. Content with a simple but innovative idea that makes a big dream come true
But do not forget that it is better to pay attention to your future. Every person other than the other. Do not attach your dream to just an application to be famous, as you must rely on your studies. You can be a doctor famous for your good reputation and merit and be a reason to save humans or an officer who protects his city or a teacher who teaches generations and becomes of social status or An engineer is building the most beautiful urbanization, where not only everything that is famous is loved, it can be loved by your work and the pursuit of your future, where you do not depend on just something that may be a mirage, put your dreams and plans on your own and do not wait next to an application to give you the opportunity of your life....... ............